From our Members: Gimav - Michele Gusti is the new President of Gimav

MICHELE GUSTI IS THE NEW PRESIDENT OF GIMAV

The election took place on 10 July 2018, during the annual Members' Meeting, which also voted on the new Board of Directors

Michele Gusti is the new president elect of Gimav, the Italian Association of Manufacturers of Machinery, Accessories and special products for glass processing. The nomination was held on Tuesday, 10 July 2018, during the Ordinary Members' Meeting, which also voted to elect Gimav’s new Board of Directors.

Mr. Gusti, who is also president of OCMI-OTG Spa, replaces Aldo Faccenda (Bottero Spa), who held the position for the 2016-2018 term, and was voted to serve as president of the Hollow Glass Division for the next two years. The president-elect of the Accessories Division is Dino Zandonella Necca (ADI Spa).

"I am a member of Gimav and have played a role in the life of the association for over twenty years - stated president Michele Gusti immediately after his nomination – Since day one, I have wholeheartedly believed in it, recognized its importance, and the overall commitment it requires. Now Gimav is becoming a leading Association at the international level, and ever more importantly, has proven its ability to catalyze a large group of institutional representatives from International glass Associations, and create a network where information can be shared and discussed".

"For my two-year term as president – Gusti concluded – a great deal of attention will be paid to enhancing the value of the Association international vocation by establishing an increasingly greater presence at national and foreign sites where decisions are made regarding the sector standards and development policies. We will also continue to focus on the Association itself, where I will strive to strengthen collaboration among all member companies, and find common ground by which Members of any size may grow together and collaborate by adopting a continuous and widespread constructive approach."

The election of Mr. Michele Gusti happened at a particularly favorable time for the Italian Flat and Hollow glass sector, which, as shown in the annual Report recently issued by the Gimav Studies Centre, recorded its 8th consecutive year of growth with overall sales up by 4.04%, a robust trade balance of nearly 984 million Euro (+3.85%), and exports accounting for 78.66% of overall sales, with Hollow Glass exports claiming over 84%, and Flat Glass exports further growing to account for 75.74% of overall sales. 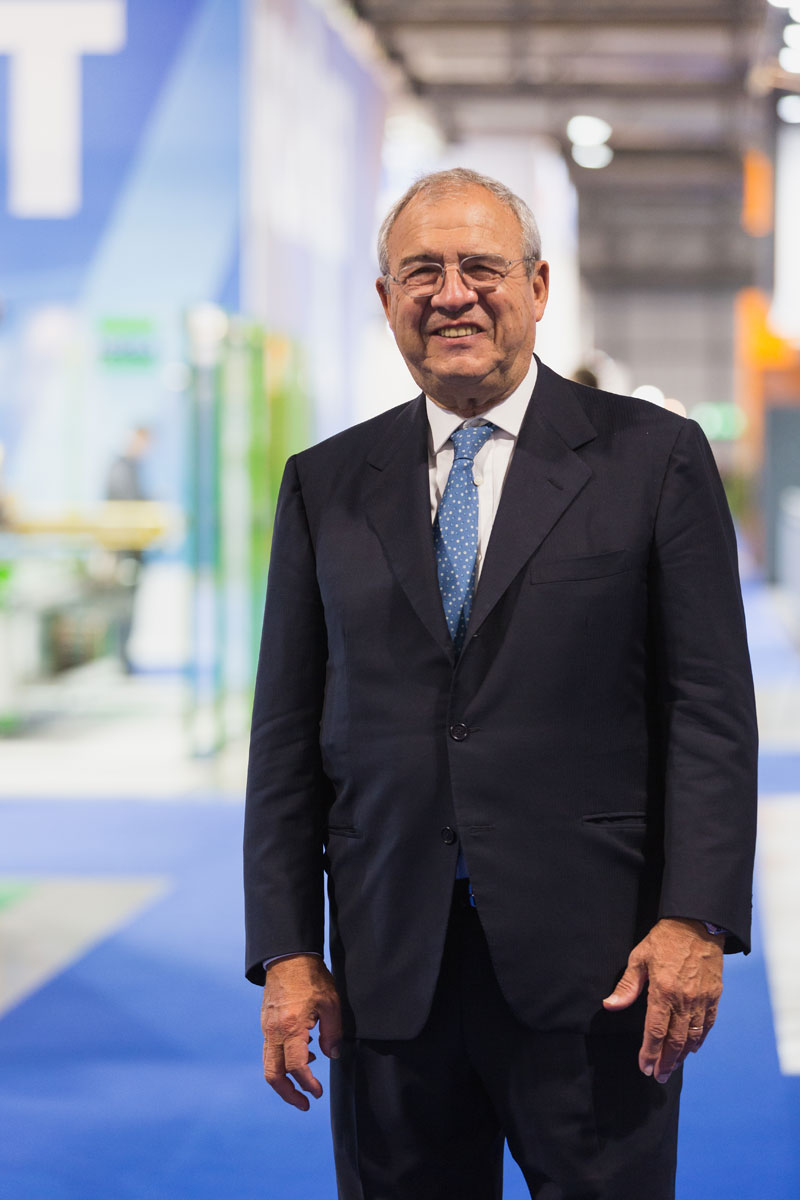